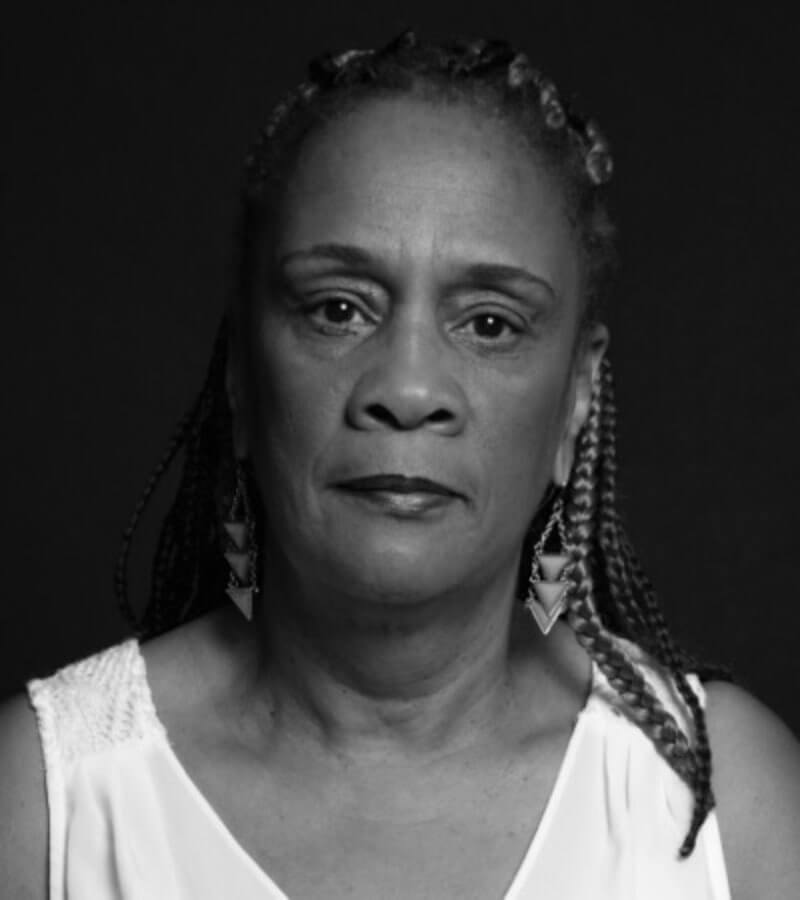 Vednita Carter is the Founder of Breaking Free, one of the first non-profit organization based in St. Paul Minnesota and in the country, whose mission is to end all forms of prostitution and sex-trafficking. Ms. Carter is also an author, sought-after speaker, trainer, and award-winning pioneer in the abolitionist movement. She was awarded the prestigious Norma Hotaling Award for her life-long service to victims of sex trafficking. She traveled to Europe, Southeast Asia, South America, Thailand and many other countries to educate service providers and community members on Breaking Free's pioneering work to offer assistance in helping them to create similar programs. In 2014, Ms.Carter was awarded the Path Breaker Award from Shared Hope International for her tireless efforts to reduce the demand for commercial sex. She was named a CNN Hero for her work in ending sexual exploitation of women and girls in the United States, and attended President Obama's State of Union address as the guest of Representative Erik Paulsen. In 2015 Ms. Carter was awarded an honorary Doctorate of Divinity, Ambassador-at-Large and Chaplaincy from CICAInternational University and Seminary.