Anne K. Ream is a Chicago-based writer and the founder of The Voices and Faces Project, an award-winning storytelling project created to bring the names, faces, and testimonies of gender-based violence survivors to the attention of the public. Her 2014 memoir Lived Through This documents her multi-year, multi-country journey spent listening to the stories of survivors of sexual violence and trafficking. The co-creator of “The Stories We Tell,” North America’s first two-day testimonial writing program for survivors of gender-based violence and other human rights violations, and a founding board member at Art Works for Change, Anne’s writing has appeared in the Los Angeles Times, The New Republic, Washington Post, and elsewhere. Anne has received numerous awards for her work,  including the Susan Estrich Courage Award, the End Violence Against Women International Visionary Award, Soroptimist International’s “Women Making a Difference” Award, and the National Sexual Violence Resource Council’s Visionary Voice Award, which was presented to Anne at a 2011 Clinton Presidential Center ceremony. A former Senior Vice President and Group Creative Director at Leo Burnett USA, one of the world’s largest communications agencies, Anne was named one of People Magazine’s “Heroes Among Us,” and recognized by the Chicago Tribune as one of “Chicago’s Top 40,” in an article highlighting movement makers and opinion shapers who “make the city great” while creating change on a national level. A passionate fan of all things rock ’n roll, Anne is a contributor to The Cambridge Companion to Bob Dylan, the executive producer of The Voices and Faces Project, Volume One - a benefit CD featuring many of today’s hottest indie rock acts - and the co-creator of A Rock Shock to the Status Quo, a concert to benefit gender-based violence survivors. Anne is also a regular contributor to New City Chicago, where she writes about the intersection between music, gender, and social justice. 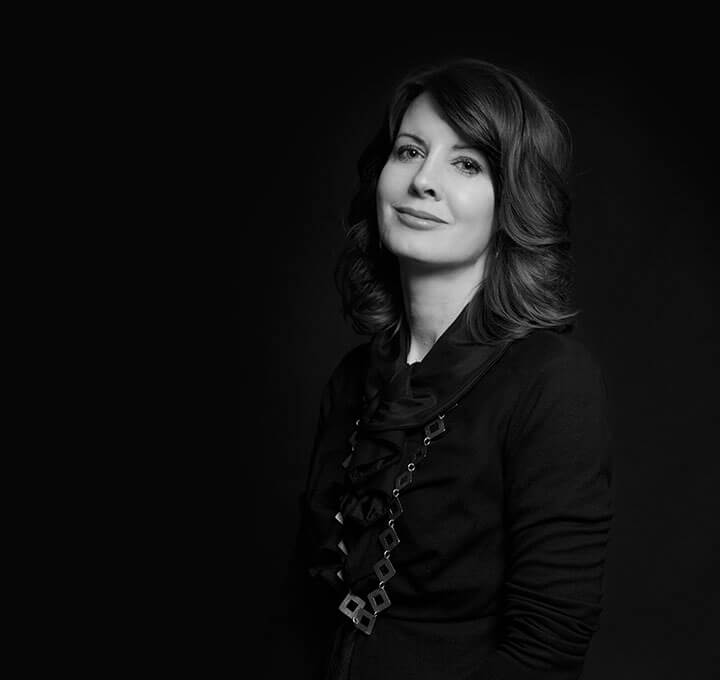