Rachel Foster has been dedicated to fighting injustice for over 35 years. She has been an advocate at the Tompkins County Task Force for Battered Women and Sanctuary for Families, a community organizer at Lenox Hill Neighborhood House, and an attorney and board officer at Brooklyn Legal Services, as well as a board member of the Citizens Committee for Children, Brooklyn Bridge Animal Welfare Coalition, and Community Board Two, a New York City community board encompassing eight neighborhoods in Manhattan Borough. In 2012, Rachel received the New Yorkers Who Make a Difference Award from United Neighborhood Houses for her work representing disenfranchised New Yorkers and, in 2018, she was honored by the Coalition Against Trafficking in Women for her outstanding commitment to justice and equality for women and girls in New York City and beyond. Rachel was an adjunct professor at the New York University Silver School of Social Work, teaching a course in sex trafficking, and she has given university lectures in the United States and abroad. Rachel built the first ground up domestic violence shelter in the country, with apartments housing over 100 survivors, that allows families to exit abusive situations with their beloved pets. She also developed a transitional family shelter in Brooklyn with 165 apartments, housing over 500 individuals. In 2016, she co-founded the Brooklyn Cat Cafe, a not-for-profit volunteer-based animal shelter, adoption center, and low-cost veterinary clinic, that has hosted over 80,000 visitors and handled nearly 6,000 adoptions. 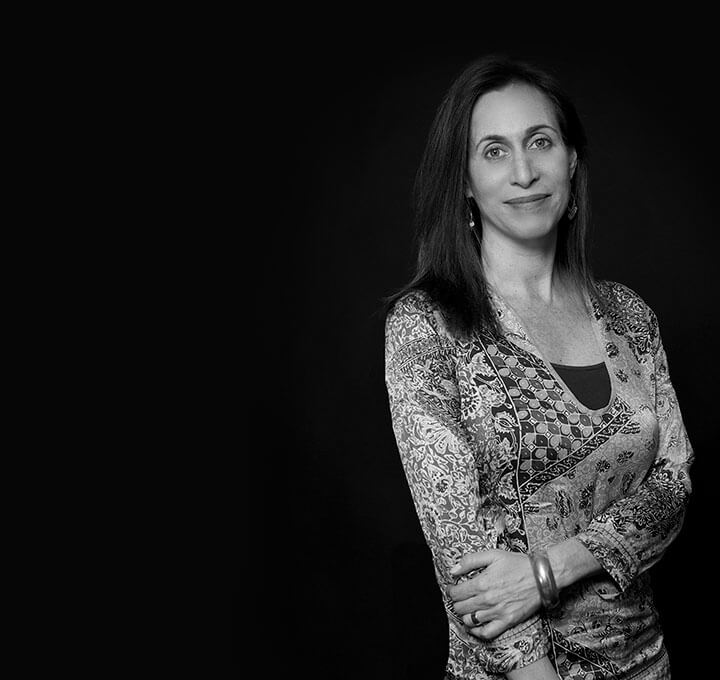