Taina Bien-Aimé has dedicated her career to ending violence and discrimination against women and girls around the world. She was one of the founding board members of Equality Now, an international human rights organization, and later served as its Executive Director for a decade. As the Executive Director of the Coalition Against Trafficking in Women, Taina continues to advocate for the right of each individual to enjoy the full spectrum of fundamental human rights. She also serves on the boards of the New York Women's Foundation and New York City's Commission on Gender Equity. Taina’s work on gender justice has informed her perspective on human trafficking and sexual exploitation. “I never understood why prostitution is so often considered an exception to gender-based violence and discrimination,” notes Taina, “when, in fact, prostitution exists only because of it.” 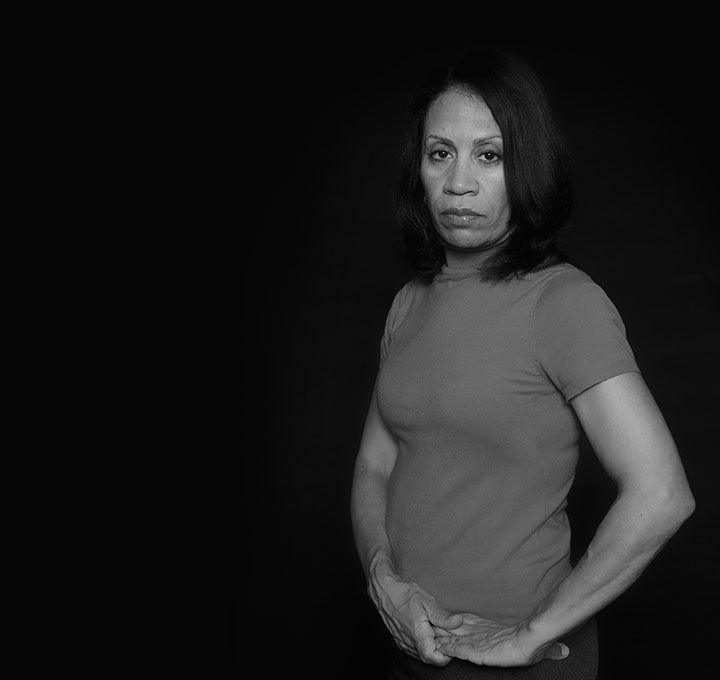