We’re coming together to create a world where no one is bought, sold or exploited.

No rapid response active. [This will be hidden on the published site]

Our 200+ member groups are working to end exploitation by challenging & changing:

Youth Coalition rallies in New York City in support of justice for survivors.

The World Without Exploitation Youth Coalition is engaging a new generation of leaders.

It will take the young to get it done! Members of our national, youth-led network - made up of emerging leaders age 15 to 28 – are using advocacy, educational, and awareness raising initiatives to educate their peers on the causes and consequences of exploitation.

Our Now & Next Speakers Series
is making our movement stronger.

Our virtual and in-person speakers series was created with an ambitious end goal: bringing insights from the best, the brightest and the boldest movement leaders and opinion shapers in the anti-exploitation movement to our member groups.

Find out moreView past webinars

World Without Exploitation’s survivor-led coalition is fighting for the Equality Model.

The most effective social movements are driven by those who have been most impacted by the injustices they seek to address. That’s why our fight for the Equality Model is survivor-led and survivor-inspired.

More about the Equality ModelSurvivors who inspire our work

Some of World Without Exploitation’s Survivor Leaders. 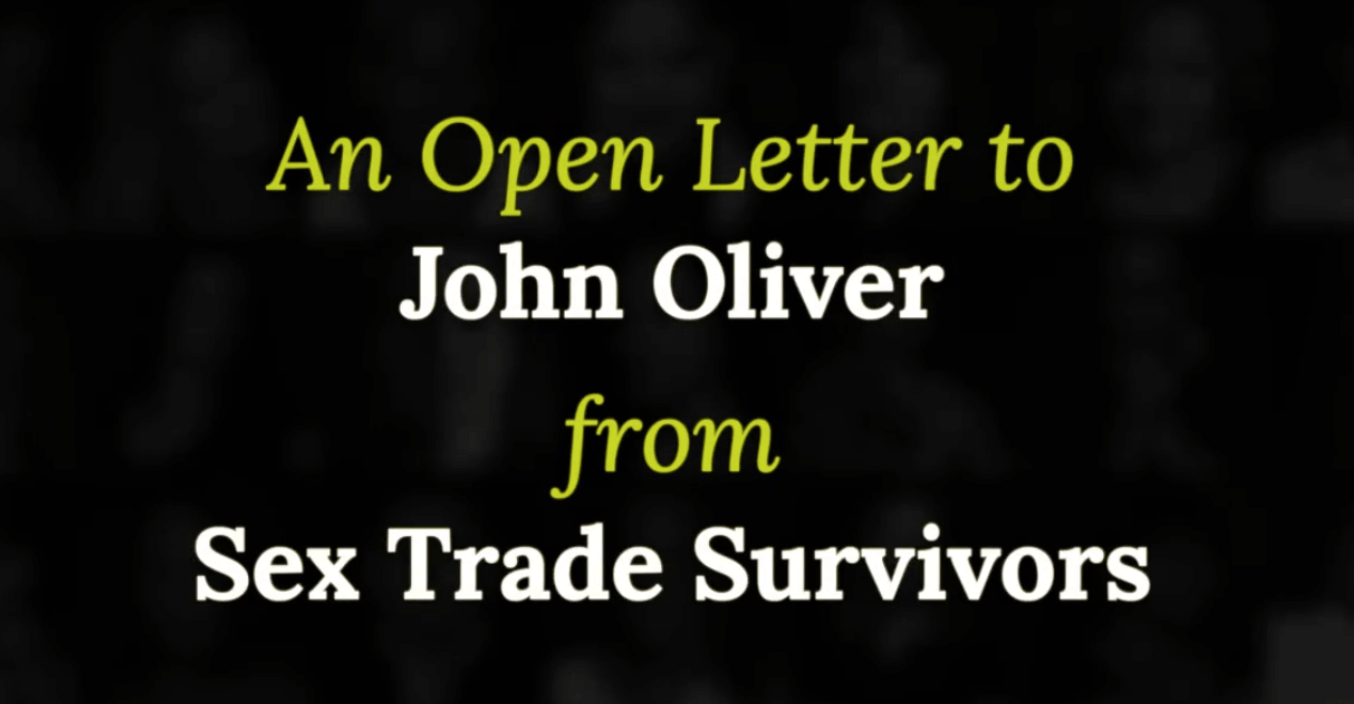 Comedian John Oliver produced a segment championing full decriminalization of the sex trade. In it, he compared prostitution to making sandwiches at Subway and made jokes at the expense of survivors. 24 survivor leaders came together to send John Oliver the clear message that he got this so very wrong.

Creating a world without exploitation starts with listening to survivors.

Watch our World Without Exploitation video, created in partnership with our allies at The Voices and Faces Project, to meet just a few of the extraordinary survivors of exploitation who inspire our work.

Join the movement to create an exploitation-free world.

We can't do it without you.