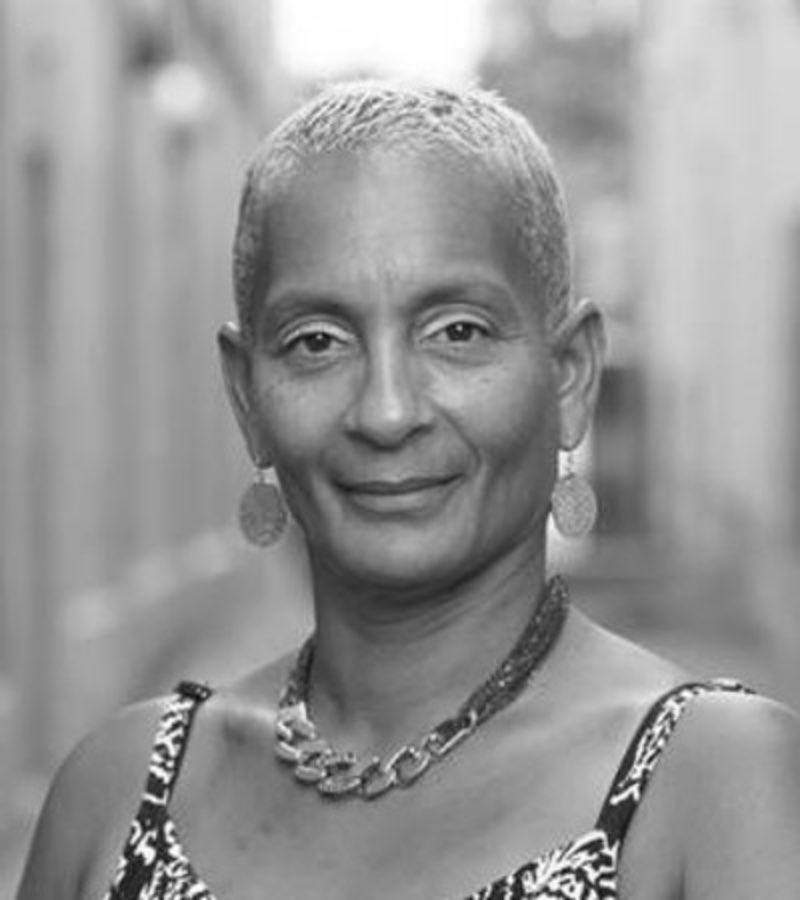 Audrey Morrissey is the Co-Executive Director of My Life My Choice, a program of the Justice Resource Institute. Since 2002, My Life My Choice has offered a unique continuum of survivor-led services aimed at preventing the commercial sexual exploitation of children. As a local and national leader in the field of exploitation, Ms. Morrissey most recently has served as Co-Chair of the Victim Services Committee of the Massachusetts Task Force on Human Trafficking. Ms. Morrissey has also served as a primary consultant to the Massachusetts Administrative Office of the Trial Court’s “Redesigning the Court’s Response to Prostitution” project. Drawing from her personal experience in “the Life”, Ms. Morrissey seeks to help vulnerable girls avoid being recruited into the commercial sex industry and/ or leave exploitation behind them. To this end, Ms. Morrissey facilitates My Life My Choice exploitation prevention groups throughout Greater Boston, as well as trains service providers in Massachusetts and nationally on recognizing the signs of exploitation and helping girls exit. In addition, she works individually mentoring girls who are victims of CSEC or are deemed high risk. Ms. Morrissey is a 2008 recipient of the prestigious Petra Foundation Fellowship and a 2012 recipient of The Philanthropic Initiative’s Boston Neighborhood Fellows Award.