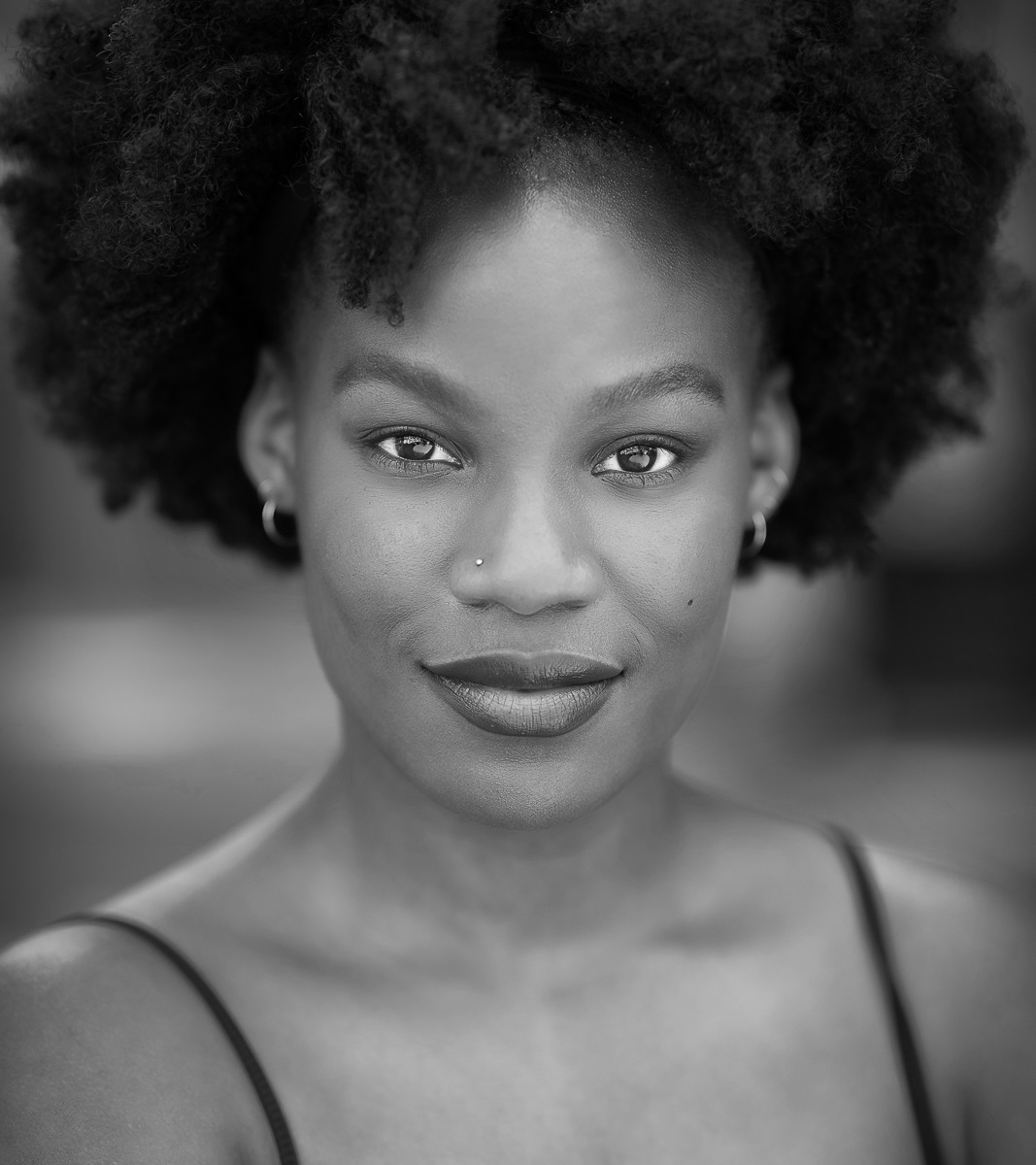 Brittany Adebumola is an American actor of Jamaican and Nigerian descent from Brooklyn, NY.  She began acting at the age of 9 and quickly developed a genuine love for storytelling through her work with Opening Act and the Arts Effect. During her time with the Arts Effect she toured the east coast performing SLUT: the Play,  A Day in the Life, and Her Story: Uncut, written and directed by Katie Cappiello. Through performing these social justice plays, she realized that storytelling is a powerful vehicle for truth, introspection, and community building.  Brittany recently graduated from Syracuse University with a B.F.A in Acting. She made her Netflix debut as Tamika Jones in the Netflix original series, Grand Army. She currently stars on the CW series, 4400, as Shanice Murray.