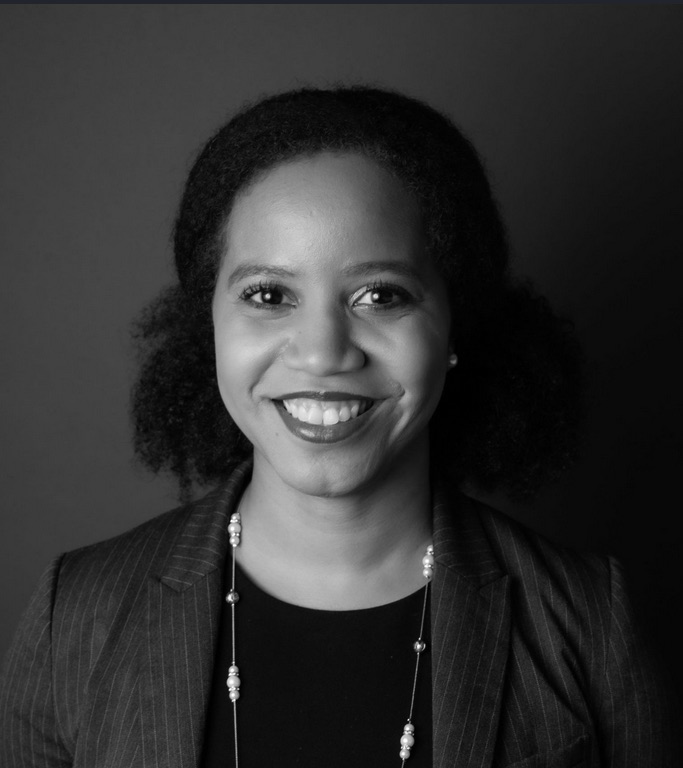 Christen Price serves as Legal Counsel for the National Center on Sexual Exploitation Law Center. Christen has been passionate about using the law to stop violence since she first encountered the issue of trafficking in persons in college, and now engages in legal advocacy to end impunity for all forms of sexual exploitation.

In her role at NCOSE, Christen works to influence courts and legislatures toward protecting human dignity and equality on behalf of sexual exploitation survivors, through legislative advocacy, litigation, and providing support to other attorneys, particularly with respect to sex trafficking, prostitution, child sexual abuse, and pornography.

Prior to joining NCOSE in 2020, her human rights focus was on conscience protections as Legal Counsel at Alliance Defending Freedom for over four years, where she specialized in First Amendment law.

Christen was also an associate at Wiley Rein LLP, where she worked in a variety of practice areas, including employment law, international trade, white-collar defense, and government contracts.

While in law school, Christen worked for the Department of Justice’s Child Exploitation and Obscenity Section, and was a Law Fellow with Shared Hope International, where she analyzed state law protections across the United States for domestic minor sex trafficking victims.

Christen received her Juris Doctor and a certificate in transnational legal studies at Georgetown University Law Center in 2012, and a bachelor’s degree in philosophy at Cedarville University in 2009. She is admitted to the bar in New York and the District of Columbia.