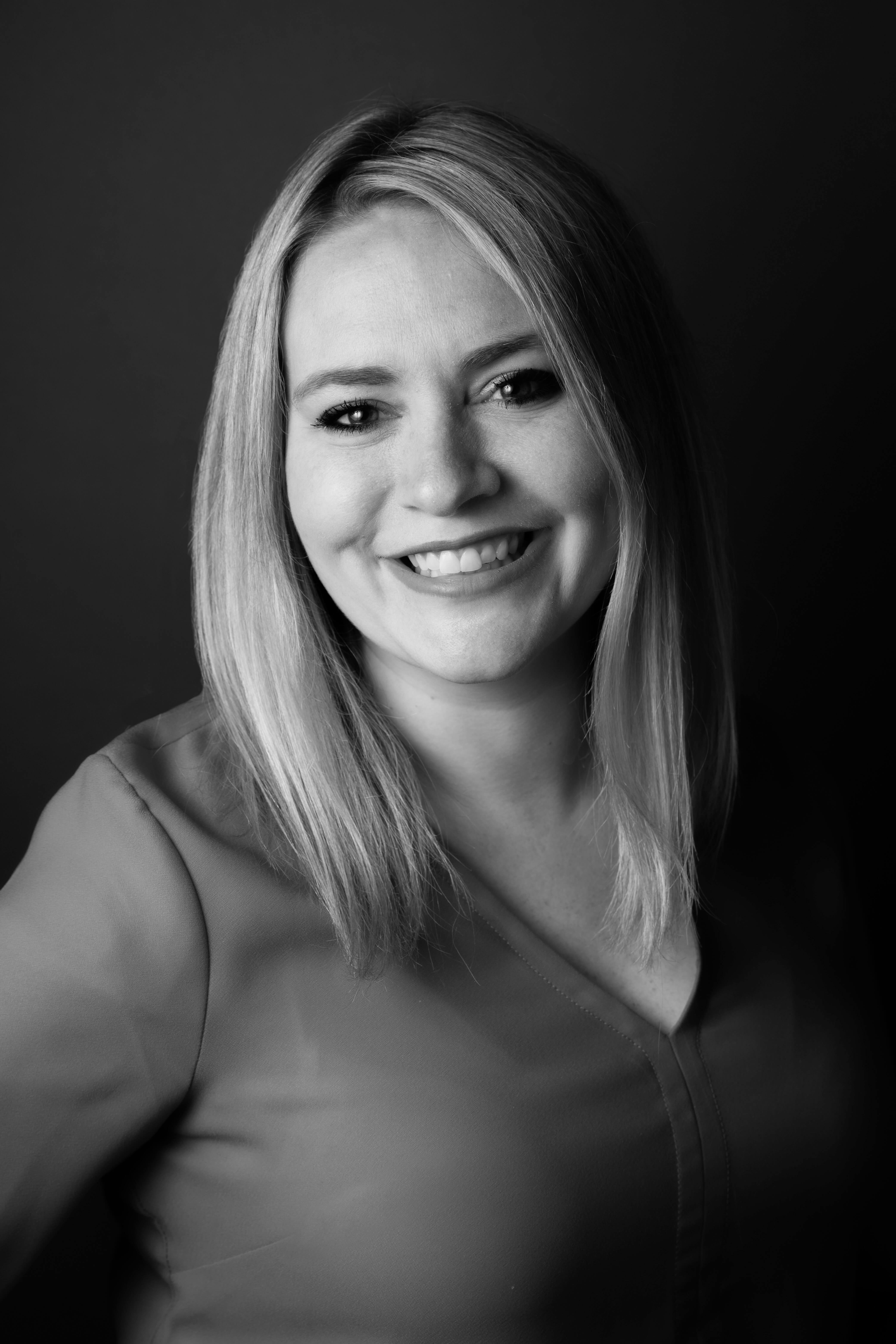 Dawn Hawkins is a passionate abolitionist and defender of human rights who has dedicated her life to fighting against societal harms that threaten the dignity of others. Her energy, creativity and mobilization skills have revived the anti-pornography movement and her intentional emphasis on the intersectionality of forms of sexual exploitation has proven a unique and effective strategy for curbing them.

As Sr. Vice President and Executive Director of the National Center on Sexual Exploitation (NCOSE), Mrs. Hawkins has developed a global strategy uniting more than 300 women’s rights, conservative, child advocacy, medical professionals, law enforcement, and religious groups, including a bipartisan political leadership, to work together in raising awareness of the connections between all forms of sexual exploitation. Her initiatives have lead to sweeping policy changes of policies that foster exploitation for targets such as Google, Hilton Worldwide, Comcast, Walmart, and the Department of Defense. Through her leadership, NCOSE has grown a network reaching hundreds of thousands of people all over the world. Mrs. Hawkins has appeared on many local and national television programs, including Fox & Friends, CNN and Good Morning America. She regularly authors articles and speaks around the country addressing the public health harms of pornography, curbing demand for sex trafficking, protecting children and families in our digital world, and more.

Dawn regularly volunteers for organizations devoted to helping children and refugees. She is a graduate of Tufts University and currently resides with her husband and four children in Virginia.