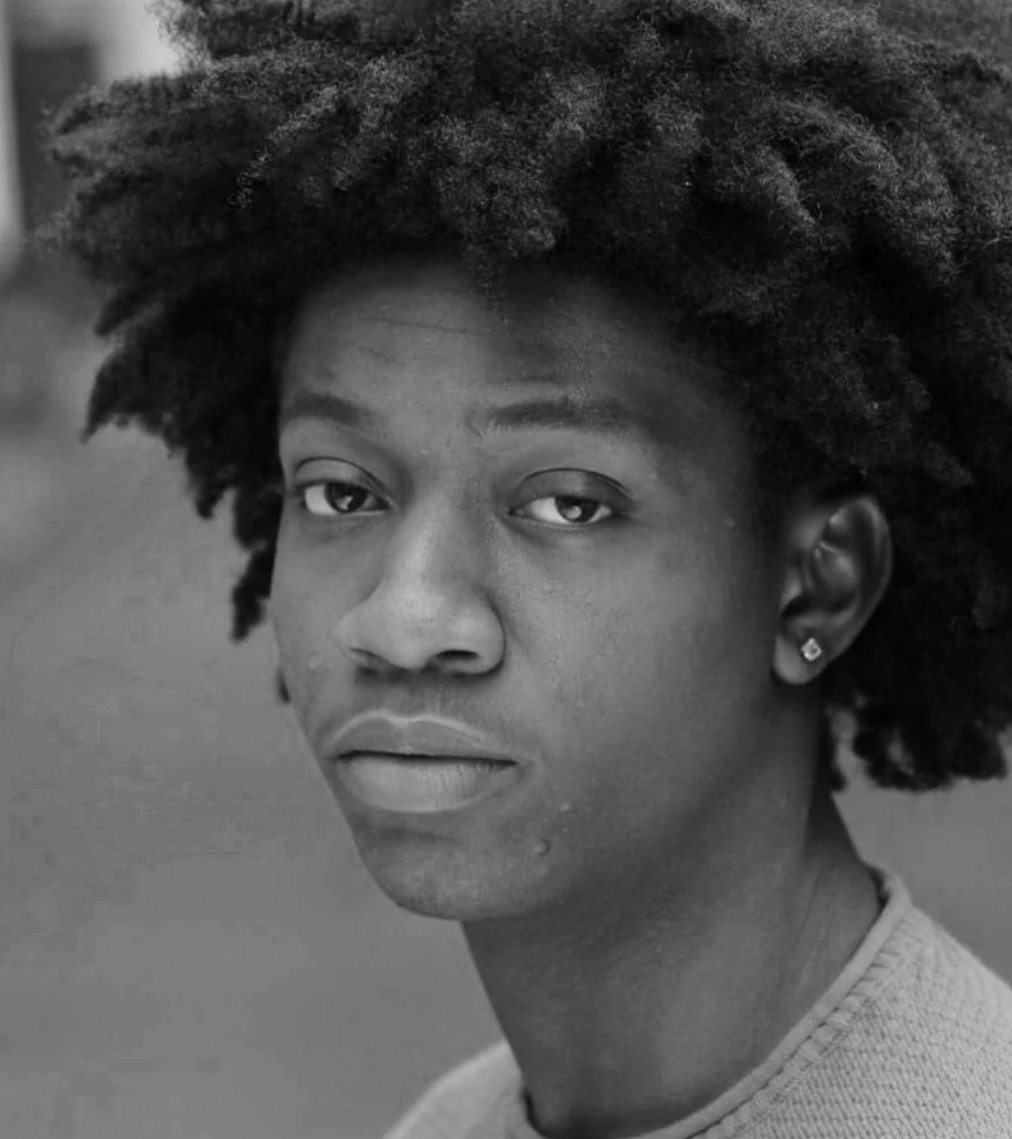 Jaden Jordan is a musical artist and actor. Jaden has had a passion for the arts since he can remember, going back all the way to the Broadway musical “The Lion King, “ where he starred as Young Simba and shortly after that, earning his role in the Broadway musical “Kinky Boots,“ where he played as Young Lola. From stage to TV, Jaden got his big break on the Netflix series drama “Grand Army,“ where he played as Owen in five episodes of the ten episode season. He til this day pursues his acting and music career. His music is available on all platforms including Apple Music and Spotify under Jaden Jordan or the alias Jae Poet.