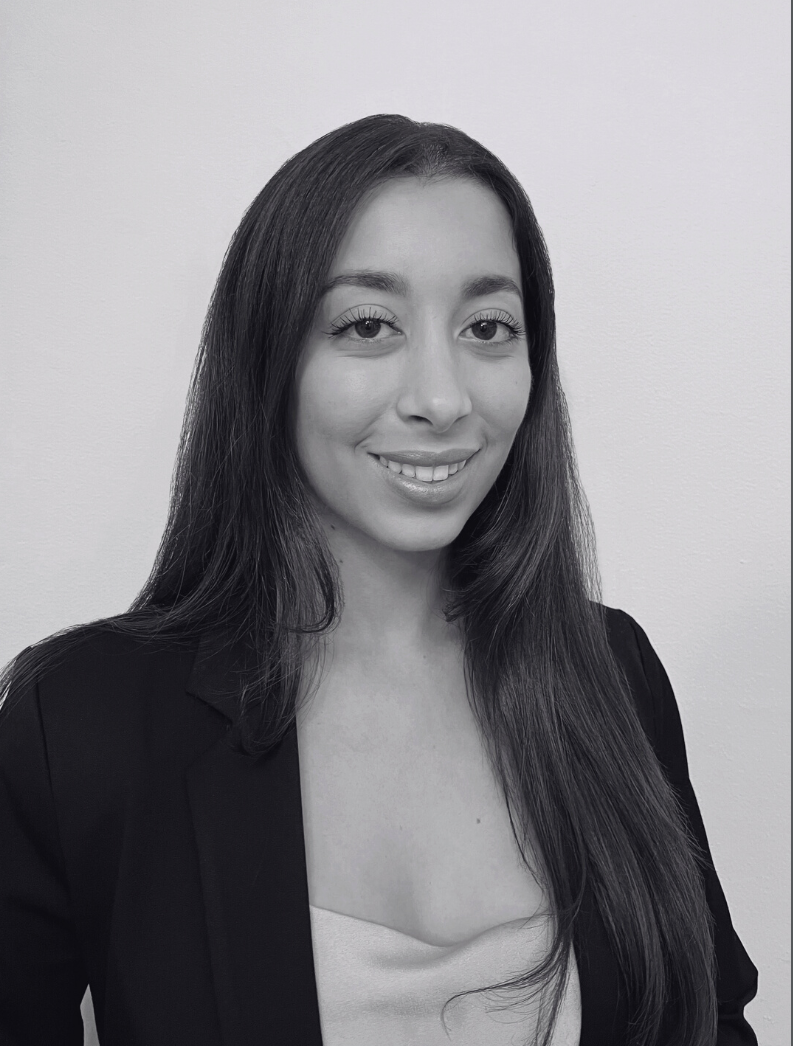 Maria Elisa Escobar is the Co-Chair for the World Without Exploitation Youth Coalition. Her role in the Youth Coalition focuses on activating and mobilizing youth across the country to join the movement to end sexual exploitation and trafficking. The Youth Coalition carries out this mission through public education, awareness raising and legal advocacy around survivor-centered policies including the Equality Model, Sara's Law and the Earn It Act. Maria Elisa has lead and overseen key campaigns by the Youth Coalition such as #SheWas16 and #KidsArentCriminals which trended nationally on twitter, enabling the Youth Coalition to reach thousands of activists across the nation, including public figures such as Jaime Lee Curtis and Jason Flom, raising awareness for child victims of trafficking who were criminalized by the justice system. In 2021, Maria Elisa presented at the United Nation's 65th Commission on the Status of Women on how youth are leading the fight against human trafficking and using social media as a tool for prevention and education. Maria Elisa is also the Policy, Engagement, & Communications Manager for World Without Exploitation where she supports the organization's policy initiatives and manages external communications. She graduated Summa Cum Laude from Pace University in 2022 with a BA in Women's and Gender studies and is applying for law school in 2023 to pursue a legal career in public interest.