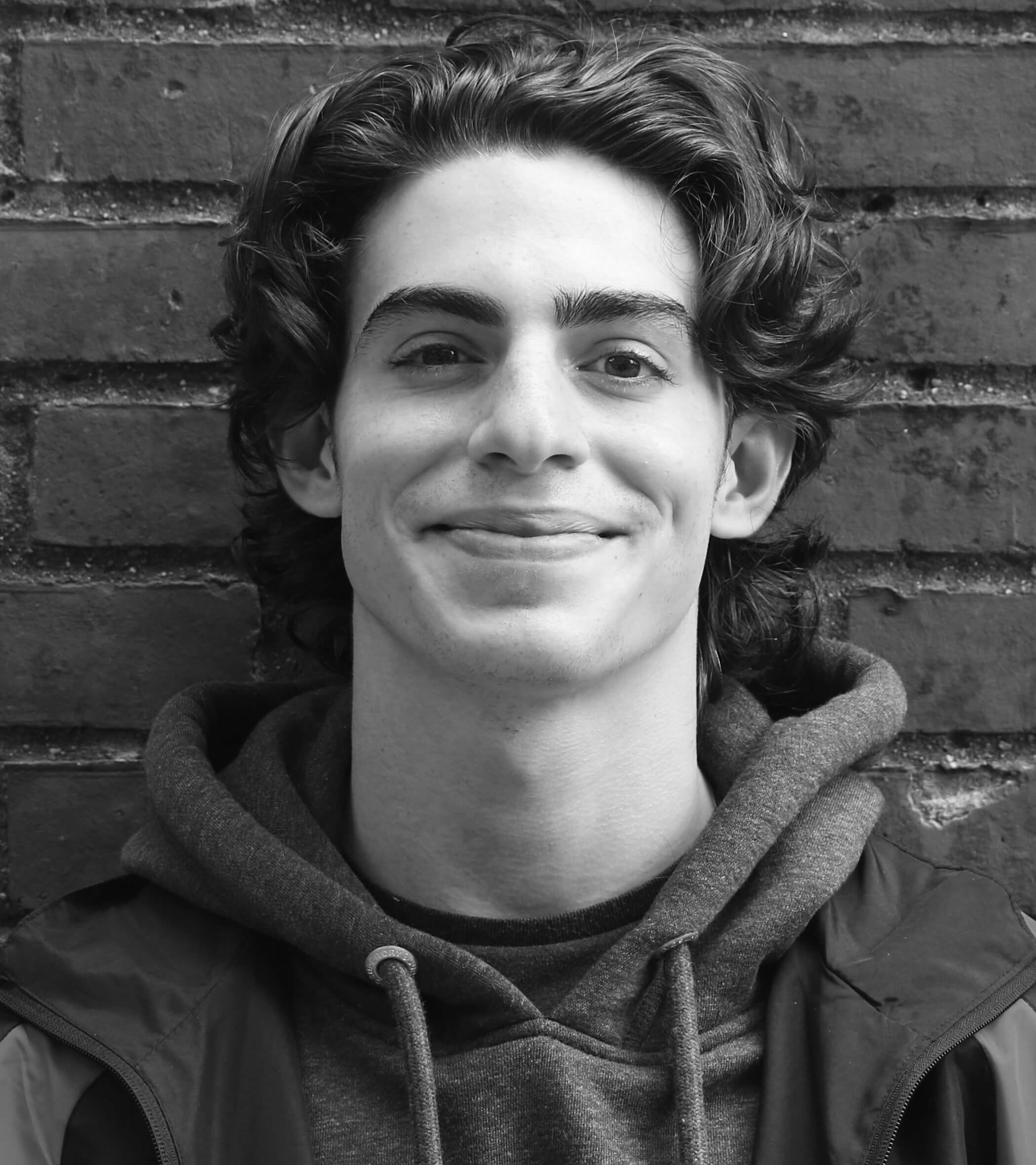 Matthew Kodsi is a co-founder of the World Without Exploitation Youth Coalition and is on the executive leadership council, where he is the Coalition’s videographer and a youth educator. He was instrumental in sparking a recent New York Post investigation into a brothel in his neighborhood. His short documentary on the Equality Model, featuring survivor leaders, was screened at the All American High School Film Festival and the American Youth Film Festival and was a finalist for the Spark Award.

Matthew is a high school senior at Packer Collegiate Institute where he is a Peer Support Leader and a Student-Faculty Justice Council member. For the past two years, he has worked in the Alarcon neuroscience laboratory researching the impact of childhood trauma on the adult brain and plans to study cognitive neuroscience and sociology in college in the fall.

Matthew has acted in and co-directed short films screened at the BRIC Youth Media Festival and the Tribeca Film Festival and directed a short documentary on the Brooklyn Cat Cafe shown at Lycée Français Rough Cut Short Film Festival. A SAG-AFTRA member, Matthew has acted in film, TV, commercial, and theater productions. This past summer, Matthew interned as a music assistant with the upcoming American Murderer film music department.

When Matthew is not in the lab, tutoring younger students, or engaged in various leadership roles, he is busy directing the NYC Teen Film Festival, boxing at Gleason’s Gym, and playing piano and guitar. He will attend Cornell University in the fall.