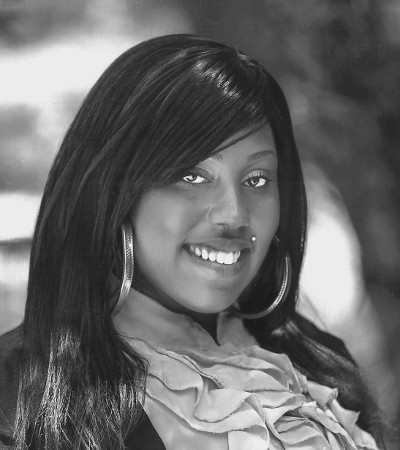 Sheila white provides preventative education, early intervention, and peer counseling to girls and young women in detention centers, group homes, residential facilities, and schools throughout the city. Sheila also served as the co-coordinator of Annual HIV Awareness events,
CSEC/ Trafficking Awareness week and New York State End CSEC Day. Sheila also served as a Development Associate researching and writing grants, coordinating special events, and developing individual donors. As the former Survivor Leadership Coordinator at GEMS, Sheila
has facilitated numerous trainings to service providers, organizations, and CSEC serving agencies across the country.
‍
A passionate and dynamic presenter, Sheila has spoken in multiple venues including legislature briefings, conferences in Georgia and Texas, and at the United Nations. Her advocacy efforts helped passed the New York Safe Harbor for Exploited Youth Act, and she has been featured
on CNN and the documentary, Not My Life. In 2012 Sheila was acknowledged by President Obama in his speech at the Clinton Global Initiative and recognition was given to both international and domestic survivors of the commercial sex industry. In 2016 Sheila was appointed by President Obama to the inaugural U.S Advisory Council on Human trafficking and re-appointed by President Trump in 2018. As a member of the Council, Sheila advises and makes recommendations on federal anti-trafficking policies to the President’s Interagency Task Force to Monitor and Combat Trafficking in Persons (PITF). She further reviews federal U.S. government policy and programs intended to combat human trafficking, including programs relating to the provision of services for victims.

For more than a decade Sheila is a powerful role model, an inspiration to young women across the country, and a strong advocate in the anti-trafficking movement.