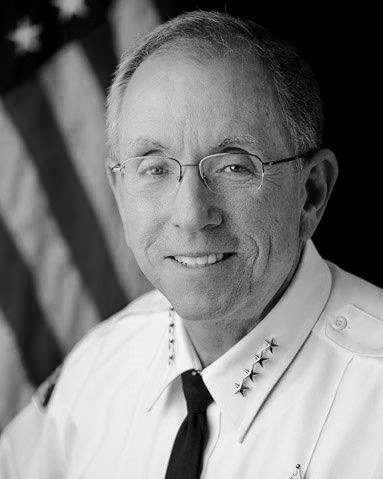 William D. Snyder is in his 48th year of public service, which includes 20 years with the Miami
Dade Police Department, followed by 13 years with the Martin County Sheriff’s Office. Prior to
being elected Sheriff of Martin County, Florida, in 2012, he served 6 years in the Florida House
of Representatives where he chaired the Judiciary Committee and authored Florida’s current
Human Trafficking bill.
‍
Sheriff Snyder holds a bachelor’s degree from Florida Gulf Coast University in Criminal Justice.
He is a graduate of the FBI National Academy and the Harvard Kennedy School of Government.
Sheriff Snyder is the father of three children and grandfather of five.