A more equitable, exploitation-free world? That’s something to celebrate.

Since its inception, World Without Exploitation has been committed to creating a space where a diverse community of activists, advocates, artists, survivors, and direct service providers could come together to create a world where no person is bought, sold, or exploited.

During the last year, that fight has taken on new urgency as we have worked to confront the degree to which racial, economic, and social inequality have driven the sex trade and disproportionately impacted Communities of Color. During “Celebrating a More Equitable World,” our second annual World Without Exploitation Virtual Gala, we’ll lift up the movement leaders and change creators who are working to create a world that is both exploitation-free and more equitable.

Our event will be emceed by actor Reshma Shetty, a longstanding World Without Exploitation ally who shares our commitment to creating change. This year we will honor three extraordinary movement makers: Audrey Morrissey, the Associate Director of My Life My Choice, a program of the Justice Resource Institute; Mary Mazzio, the visionary filmmaker behind the award-winning documentary “I Am Jane Doe,” which is a powerful indictment of the online sex trade; and Matthew Kodsi, a co-founder of the World Without Exploitation Youth Coalition and a next generation movement leader.

Go ahead, get inspired. Meet our honorees.

Meet our honorees and presenters
‍ 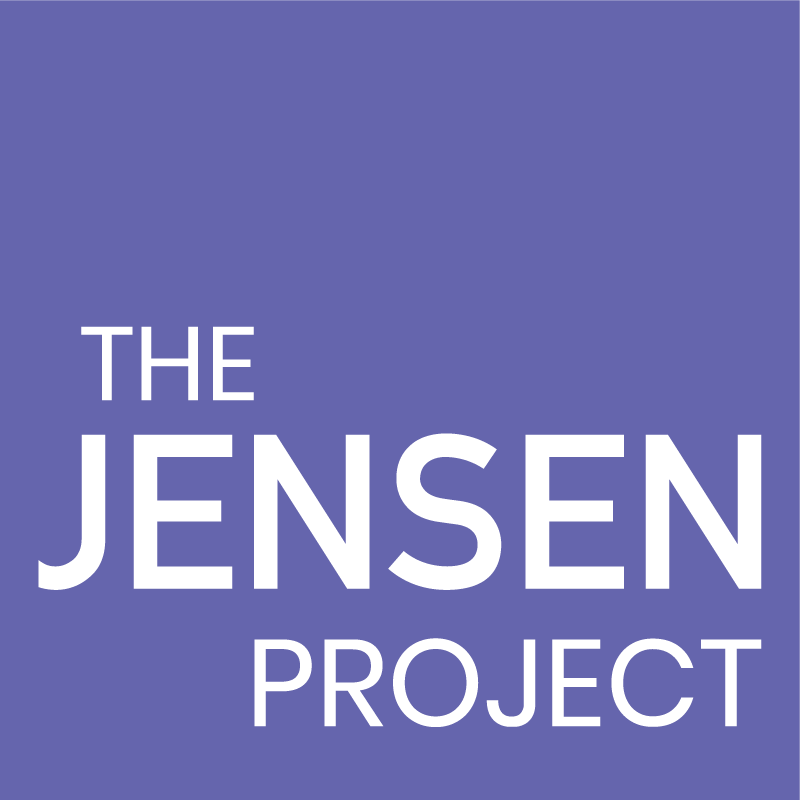 The fight to create a world where no one is bought, sold or exploited is a fight for the future - and creating an exploitation-free future is what the World Without Exploitation Youth Coalition is all about. Our national, youth-led network is made up of young people, ages 15 to 28, creating change while supporting a culture of inclusion and diversity. World Without Exploitation is a fiscally-sponsored project of the Tides Center, a 501(c)(3) nonprofit organization.